Assume It Is Yours 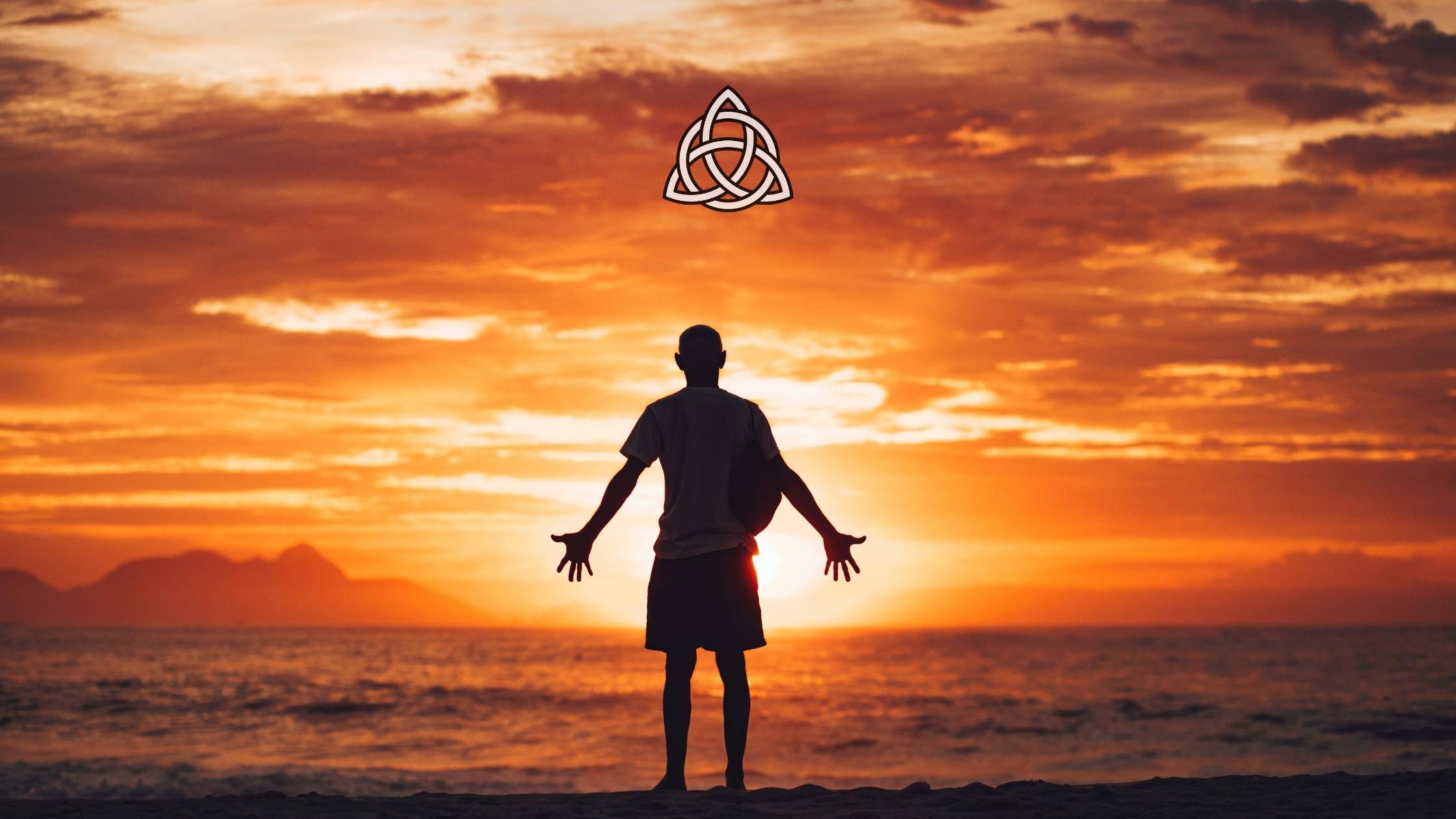 Assume It Is Yours

If You Assume It to Be True, It Will Find Its Way to You.

Affirmation Of The Day

I Am everything that I want to be. I Am, already, every version of myself that I aim to become. I Am standing in front of the life I desire, the only thing left for me to do is step into it. There is not a single reality on this physical plane that is out of my reach. I Am guided by the wisdom of the cosmos and the stirring in my soul. I have faith in myself and faith in my creation. I Am devoted to the divine direction of my dreams.

The Power Is Within You

Think of an instance where you consciously realized that you wanted something. This “something” could be as distant and trivial as a lollipop after the dentist when you were eight years old, or as recent and relevant as an enticing job promotion. After recognizing this desire of yours, in the moment you first formed it, did you ever question why it was what you wanted?

It is likely that you did not. After all, why would you? What sense is there in asking yourself why you wanted something that so instantaneously, instinctively, sparked that flame of “Mine” in your mind? What is the purpose in questioning your appetite for attainment? You wanted that lollipop, you wanted that job promotion, because on some unseen level of reality, it was already yours. Whether or not you truly assumed that it was, led to the subsequent reality you experienced.

The soul, particularly its immediate gut instinct, is a force of unparalleled wisdom. Your conscious mind is merely the vocal messenger of your subconscious, relaying information and expressing intelligence that it simply cannot keep secret. Why would it tell you that you want something, if it is not something that belongs to you?

Make no mistake, the subconscious is not a petty thief urging you to take things that are not yours ㅡ nor is it an arrogant politician, seeking to expand their influence where it does not belong. It is the realest, most viscerally vivid guru that you will ever have. It already knows what is yours, all it asks of you is that you respect its guidance and claim it.

Forging a healthy relationship with your conscious mind, and acknowledging it as that cognitive courier of subconscious truth, is a practice far too scarce in today’s world. Otherwise known as “mindfulness,” this habit can help you fall into a natural state of suggestibility with your assumptions, making it increasingly easier to genuinely trust in their virtue.

When you build that bond with your own mind, the illusion of separation begins to dissolve, and you feel that intuitive ingrained connection with everything you wish to become. If you assume it to be true, it will find its way to you.

There remains somewhat of a slight stigma surrounding the word “assumption,” especially when it pertains to assuming things as your own. It is often treated as presumptuous and haphazard to not only expect, but to accept, something without supporting material evidence. This is where the illusion of separation lies, and unfortunately where it steers so many souls astray from their ambitions. Through a perspective rooted in physicality, accompanied by the notion of needing to see to believe, then yes ㅡ anyone who assumes something they cannot tangibly prove is indeed wrong in their assumption.

Indeed as well, approaching the universe and its inhabitants and the unique potentials of those inhabitants, through that lens of physicality, is an egregious ignorant mistake. Is the physical realm all that exists? Are our five senses the unspoken unquestionable dictators of all earthly truth? Do they not frequently contradict each other, signaling to your nose that fruity perfume would taste delicious, or telling your skin that the sun would be beautiful to stare into? Not only are our five senses subject to disillusion, they are prone to it. They are, and will forever be, unknowing servants to a force beyond their comprehension: energy.

The life that you achingly crave, the one that keeps you awake at night with flashing visions of its paradise, is not a hallucination - it is a sneak peek. It is the trailer you see in the theater, and remark at how cool it looks, before you whisper to your friend “I wanna see that one.” Whether or not your future self decides to drive to the theater and buy a ticket and find your seat and watch it (and stay for the end credits, of course) is entirely up to what you assume.

Though a trusted tool for the lone spiritual soldier to achieve their desires, the Law of Assumption goes far beyond the assumptions of the individual. Its truth resonates just as heavily within and through a collective consciousness. There is a somber yet hateful cloud of fear attempting to shadow this world. It has been around for all of time, yet it is arguably more vast and gray and soaked with bitter rain now than it has ever been. This cloud’s vital ambition, the central goal it hopes to accomplish, is to shatter the human spirit. It seeks to smother us in self-loathing and sorrow, while stirring up a vicious venom in our hearts for one another. It hopes that the fear in its rain will fall hard enough to drench us to the point of no return, where even our cherished sun can never dry its hatred. The Law of Assumption offers a divine reassurance that we can steer the fate of our human family to the reality we assume inevitable. If we assume that our collective consciousness will surrender its spirit to the hateful rain and let it soak us to the bone, then it will.

But why would we choose to assume that? When it is just as easy to assume that the radiating warmth of the sun and the profound power of love will prevail? Love is the highest frequency there is, it is the most vigorous vibration known to our universe. Though our five senses may most of the time be mute to its magic, it is energy that decides outcome. When our collective consciousness finally assumes that Love will triumph… it will do precisely that. The cloud will shrivel upon the song of the sun, and the human spirit will dance freely into eternity.

The Universe revolves around energy, frequency and vibration. 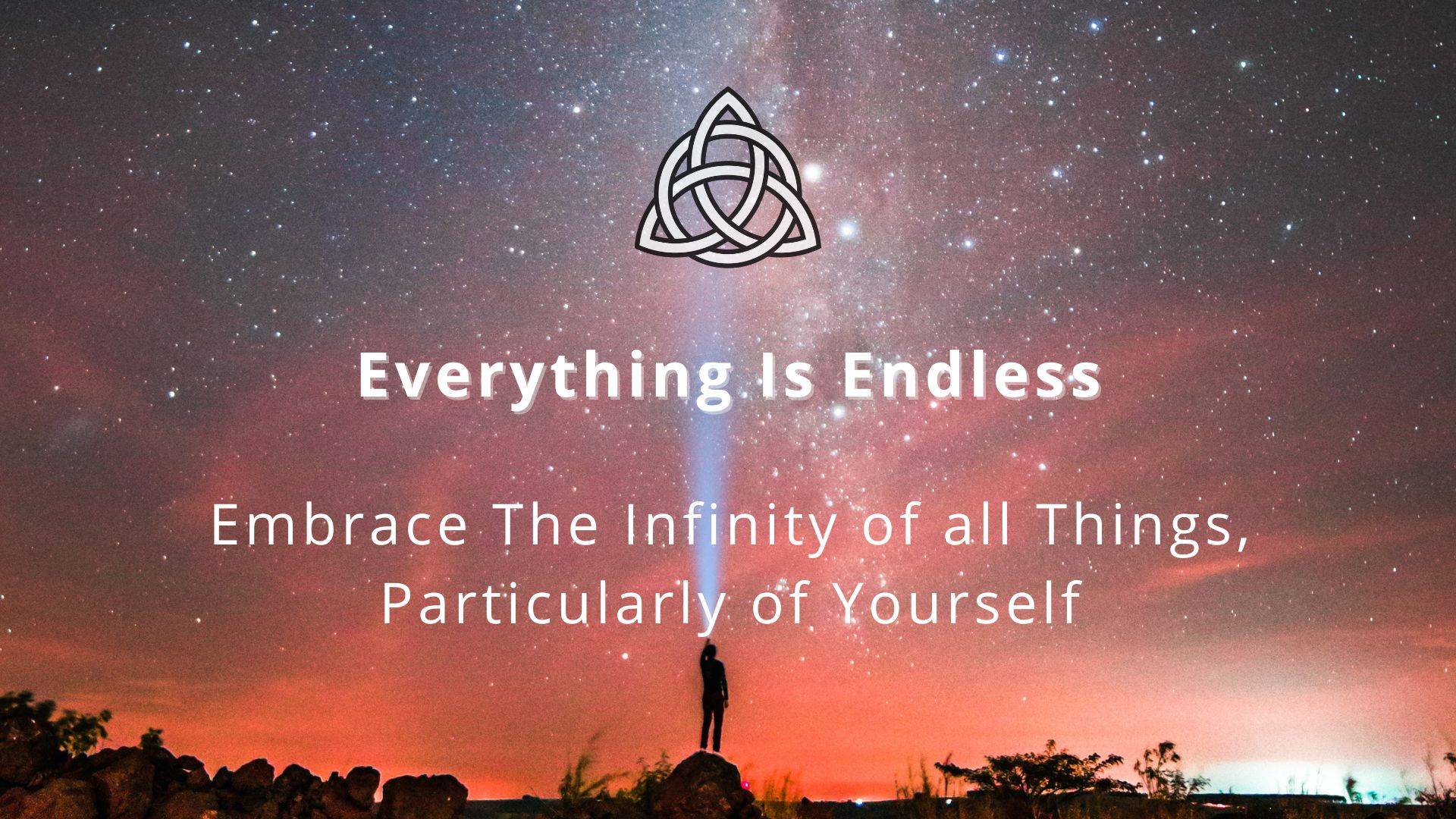 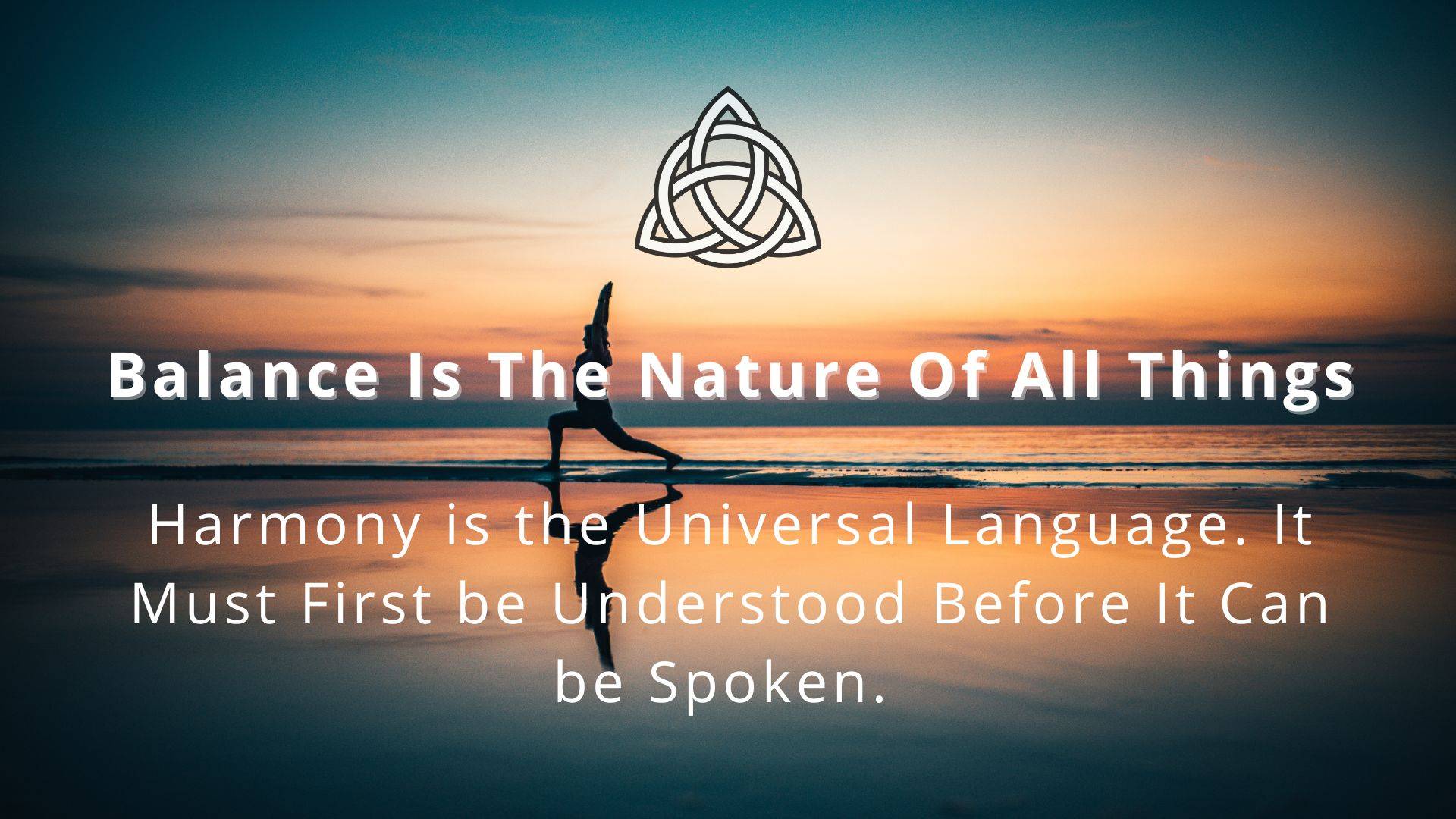