432 Hz | The Frequency of the Universe 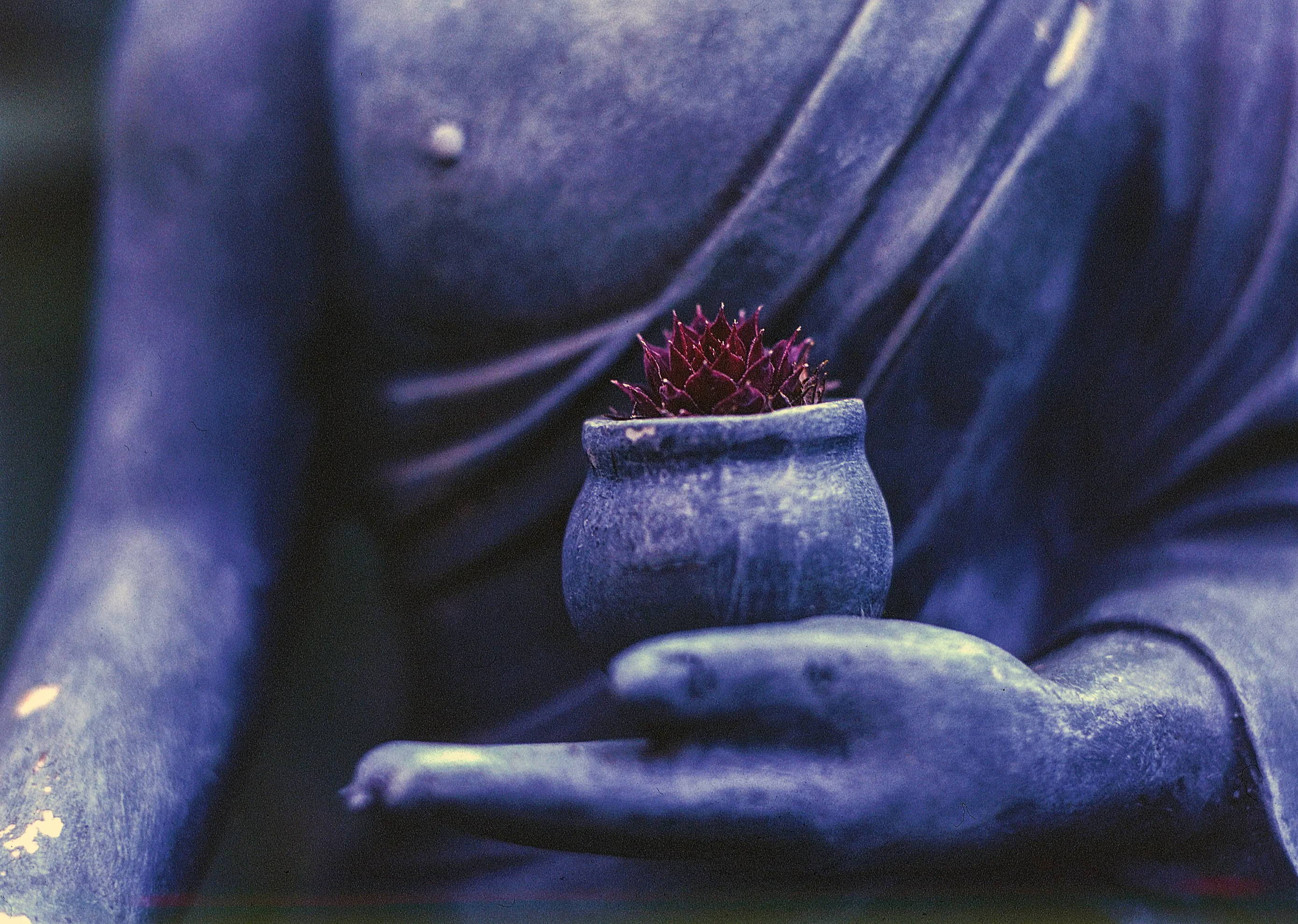 The True Tone Of The Universe

Playing and listening to music tuned at 432 Hz promotes a sense of calm and well-being since 432 Hz is nature's harmonic intonation. It contributes to the body's and mind's relaxation, resulting in increased creativity, tranquillity, and spontaneity. 432 Hz also aids in the discharge of negative energy and may quickly transport us to a delightful level of calmness where it is natural. The scale is the link between the body, awareness, and nature.

432 Hz is softer and more tranquil, resulting in greater clarity and gentleness on the ears. Music tunes to 432 Hz is both physically and mentally soothing, as well as more harmonically pleasing than music tuned to 440 Hz. Numerous studies have also been conducted. It has been demonstrated that when people play and listen at 432 Hz, they feel calmer, happier, and more relaxed. 432 Hz is more ear-friendly, connects us to universal harmony, and has a positive influence on the mind and body.

Most music you listen to now is tuned to 440 Hz. Though it is not just the music you listen to, it covers T.V, radio, and whatever else you listen to via an electric device. The frequency of the universe is 432 Hz; 4+3+2 = 9. 440 Hz is an unnatural standard tuning frequency that lacks symmetry of sacred vibrations. The switch from 432 Hz to 440 Hz was ordered by Joseph Goebbels, the Nazi propaganda minister. He utilized it to make people think and feel a specific way and imprison them within a particular state of mind. The United States then introduced 440 Hz to the rest of the world in 1940, and it was finally adopted in 1953. 432 Hz is logical, sacred, and pure, while 440 Hz enhances hostility, entrains the thoughts towards disruption and disunity, and mainly disconnects the left and right hemispheres in your brain.

Every single thing in our Universe is composed of Energy, Frequency, and Vibration. Science and nature both point to 432 Hz as a powerful frequency that should serve as the basis for tuning instruments. Simply listening to the 432 solfeggio frequency has relaxing benefits, such as reducing anxiety and stress to their lowest minimum. This frequency is said to resonate inside the body, releasing emotional blockages and aligning you with the heartbeat of the universe. The music is said to heighten perception, increase mental clarity, and unlock intuition.

“If you only knew the magnificence of the 3, 6 and 9,
then you would have the key to the universe.”
Nikola Tesla

The Universe revolves around energy, frequency and vibration. 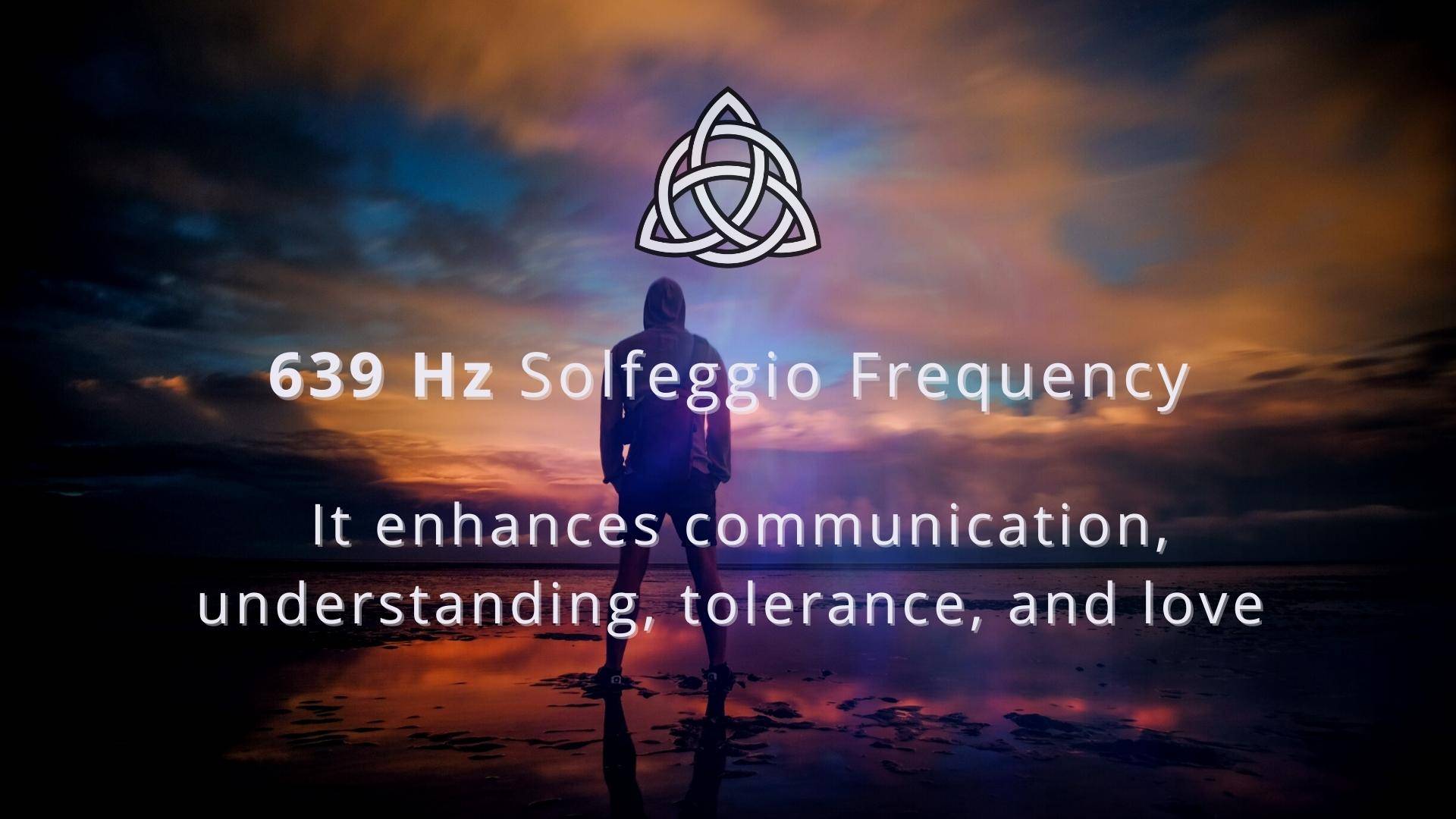 from your heart and become full of love and joy. 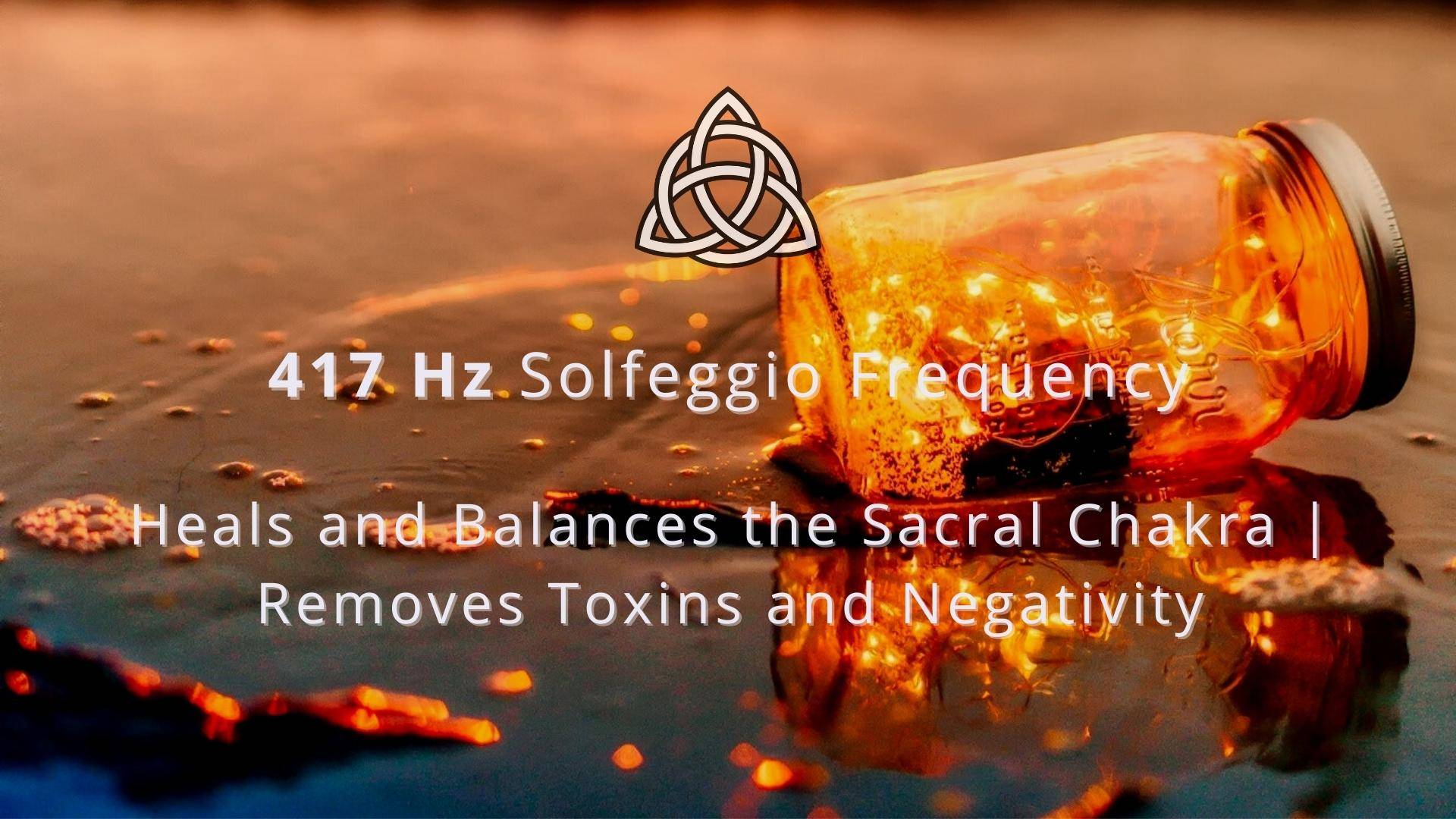